Crowdfunding has been an empowering form of investment that has already changed the world in many ways.

Crowdfunding isn’t exactly a new idea. The first successful example of crowdfunding happened in 1997 when a British rock band took online donations to pay for a tour. By 2009, crowdfunding had gone more mainstream, raising more than $530 million, and it has grown at an impressive rate ever since.

As an alternative method of raising capital, crowdfunding turns the traditional method of business funding upside down. Instead of presenting a business plan to several different banks and financial institutions, crowdfunding platforms let an entrepreneur showcase his or her idea and provide investors of all sizes an opportunity to participate in growing the business. 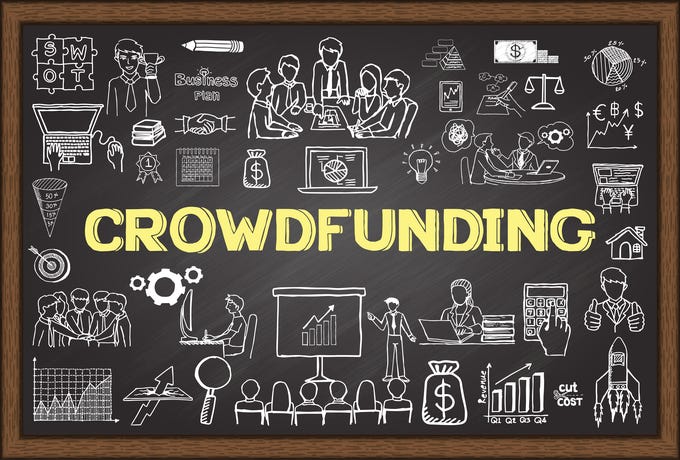 ClimateHero Park is committed to becoming a local crowdfunding platform for helping each and every member achieve their vision.

We are steadfastly dedicated to connecting people who are thought leaders concerned about global climate change. We hope to change the world through inventing, innovating and creating new sustainable living lifestyles, new green technologies, and new business models. We know that it will take the combined efforts of all committed citizens in order to rebuild the Earth in a more sustainable way.